DANNY & WANDA PELFREY
WRITING MYSTERIES WITH A MESSAGE
SUSPENSE AND MYSTERY WITH A TOUCH OF HISTORY SET IN THE TOWN OF ADAIRSVILLE, GEORGIA

Davis Morgan Mystery Series                           ​
​
In 2017 the Barna group released the results of a poll taken from among churchgoers. The question was, "Have you heard of the great commission?" Fifty-one percent answered "no." Six percent  admitted, "I'm not sure." Twenty-five percent responded, "yes, but I can't recall the exact meaning." Only 17 percent of churchgoers questioned answered "yes," and were able to give a reasonable explanation of its meaning. These results speak volumes about the current status of the church and individual disciples in regard to Biblical evangelism. Obviously, help is needed.

​Phoenix attorney, Joe La Rue described Whatever Happened to Evangelism? as a timely, thought-provoking study of what evangelism is, why it matters, who should do it, and how to accomplish it. After reading the manuscript, Ben Merold, the man God used to build two mega-churches while traveling our nation conducting evangelistic meetings, said, "This book is great-best thing I have read in years." Jerry Vines, a past president of the Southern Baptist Convention wrote, "Brother Pelfrey has given us a passionate and persuasive volume on why and how to do evangelism."

​It's a book designed for use with both small groups as well as the individual Christian. We are praying that hundreds and even thousands will find this little book helpful in getting back to the critical work to which disciples of Jesus have been called. 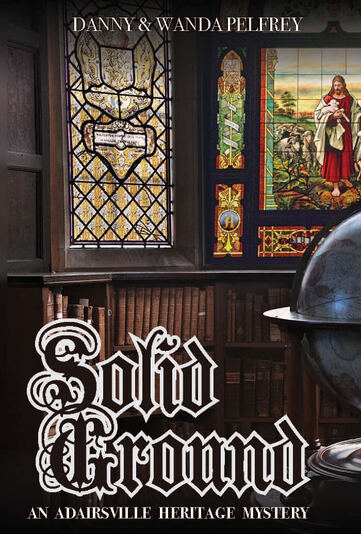 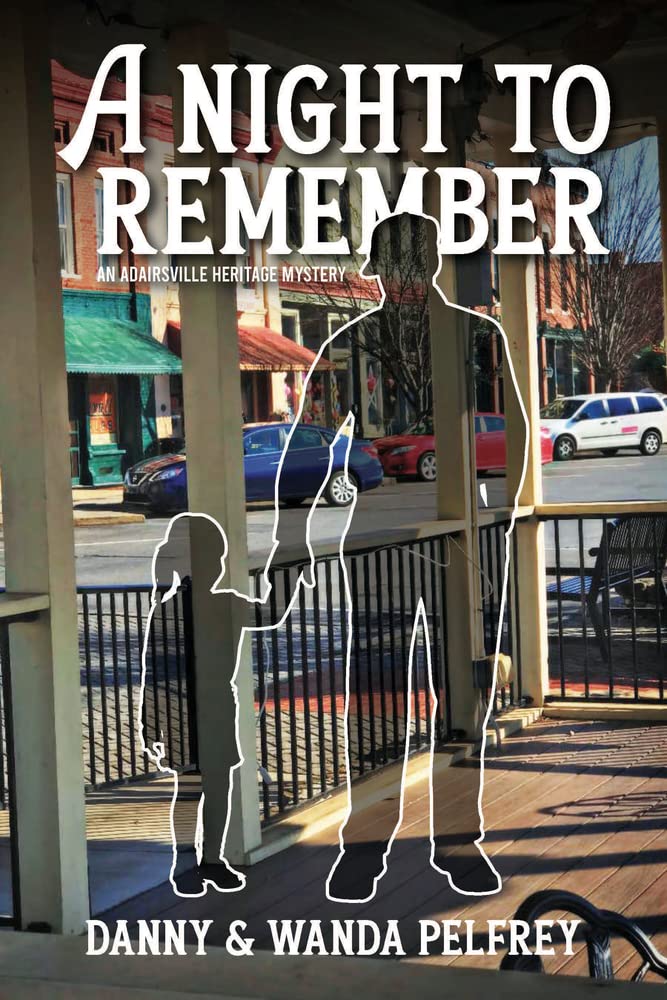